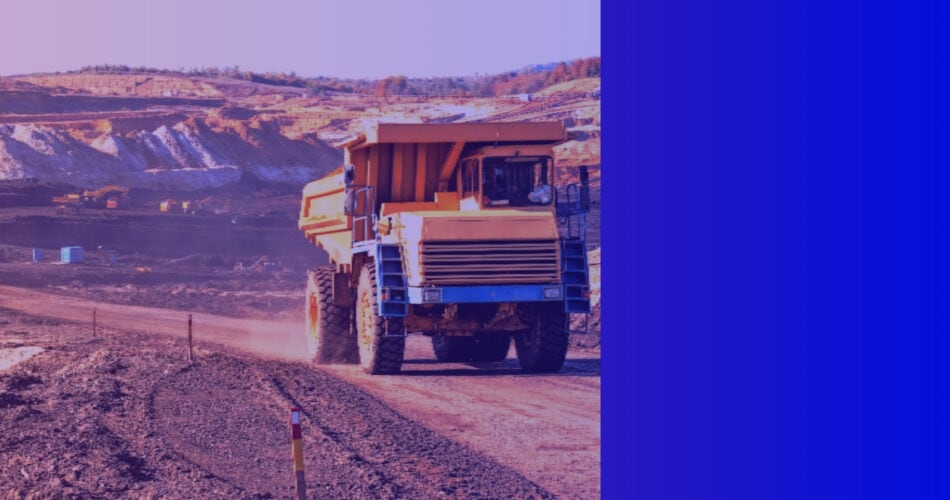 Los Angeles, CA: Anglo Asian Mining, a London-listed mining company, was under attack for ”exploiting the Armenia and Azerbaijan conflict for their own gain”.

A company has a standing contract with Azerbaijan allowing them to mine gold in the Zangilan district, a so-called Vejnaly Gold Project. However, recent development has called into question the contract between Anglo Asian Mining and Azerbaijan, mostly due to it including the area that was under various stages of warfare for the past three decades.

The territory in question, the Nagorno-Karabakh region, has been recognized as part of Azerbaijan after the collapse of the Soviet Union, but has been under Armenia control until a new treaty was signed that relinquishes the control of the region back to Azerbaijan.

This fact paints any project like Vejnaly Gold Project a dubious image and worthy of a further thorough investigation.

And upon further investigation, it was discovered that besides Mohammed Reza Vaziri, who owns almost 30% of the company, the second-largest shareholder of Anglo Asian Mining is none other than John Henry Sununu, former Governor of New Hampshire (1983-1989) and former White House Chief of Staff (1989-1991) under President George H. W. Bush.

As listed on MarketScreener, the former governor currently owns 9,83% of the company and has taken on a Non-Executive Director Role. Besides being a Governor of New Hampshire, John Sununu was also a Chair of the National Governors Association (1987-1988) and in later years he took the title of Chair of the New Hampshire Republican Party.

The Sununu family is well-known in New Hampshire, with Chris Sununu (John Sununu’s son) being elected this month to take on the role of the youngest governor in the country.

Still, there were some controversies around John H. Sununu and his alleged habit of creating high expenses as White House Chief of Staff. His travel and accommodation expenses have cost the government over $700,000 in total. This gave him the reputation of a man who has a lavish lifestyle and he was criticized for it by numerous publications.

According to New Hampshire Public Radio, after exiting the political scene, John H. Sununu ”worked in finance and consulting, and sat on boards of a metal fabricator, an international Telecom company, and a Canadian investment concern.” This allowed him an opportunity to spread out his business on gold mining in Azerbaijan with Anglo Asian Mining which brings him a profit of more than $3 million.

Anglo Asian Mining came into the public eye recently for issuing a statement on the stock market, celebrating what they call ’’liberation’’ of the Zangilan region, which is the mineral-rich area on which the Vejnaly Gold Project should take place.

The Armenian National Committee UK responded quickly with a statement, pointing out that ”It is sad that a London-listed company should think it appropriate to put out a press release celebrating the ‘liberation’ of the land it plans to exploit for commercial gains.”.

The ANC was against using the word ”liberation” to refer to how Armenian forces were pushed out by Azerbaijan as this goes against every Armenian claim about the Nagorno-Karabakh region. “That ‘liberation’ has come about through the expulsion of the ethnic Armenians who lived there.” said the ANCA.

Despite these accusations, Anglo Asian remains confident in their cooperation and support to Azerbaijan with no intention of abandoning the project or terminating their contract.

They stated that “The company welcomes these developments and is in close contact with the Government of Azerbaijan regarding co-operation on the future development of the Zangilan district.

However, the timeline for any investigation and commercial exploitation of Vejnaly is unknown as it depends, inter alia, upon safe access to the Zangilan district and security of the contract area. However, once secure, the company plans to immediately start work at Vejnaly.” None of the shareholders have issued any kind of personal statement so far.

In Anglo Asian Mining press release from October 2020 it is stated that the Production Sharing Agreement (PSA) between Anglo Asian Mining and Azerbaijan allows the company the “right to explore the contract area for up to five years and then develop and produce for 15 years with two five-year extensions allowed.”

stating also that “the PSA will only commence in respect of Vejnaly upon notification by the Government of Azerbaijan to the company of the cessation of all hostilities and that it is safe to access the district.”

We asked our @Envato experts what makes a great website in 2020, as well as their hot take on the latest and greate… https://t.co/ZoxtFMdlnQ
10 hours ago

@Envato authors share their tips on how to become a designer, how to run a creative business and how to succeed as… https://t.co/lK7kMYLKgx
6 days ago

Eight years ago, @envato set an ambitious company milestone: $1 billion in community earnings. Today, that goal has… https://t.co/zSmYlyOagy
10 days ago